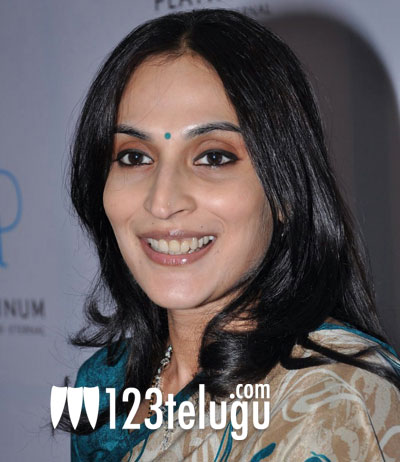 There are sections in Kollywood press which are going out of their way to portray a (non-existent) rivalry between the daughters of Rajinikanth – Soundarya and Aishwarya. But the family though is having none of it and is fighting back. At the forefront of this is Aishwarya, the elder daughter and the wife of Dhanush – a star in his own right. She vented her ire through a national daily stating that “It’s amazing how people can be so confident and write such false news on the front page. Even journalism has ethics and everyone should follow them. We are all accessible and they could have picked up the phone and asked us. I think they just want to use Rajinikanth’s name however, whichever way they want to grab attention — I don’t think that’s right; that’s not ethical journalism.”Aishwarya is keenly awaiting the release of her Kolavari rage film “3”. While sister Soundarya is busy with her animation flick Sultan.