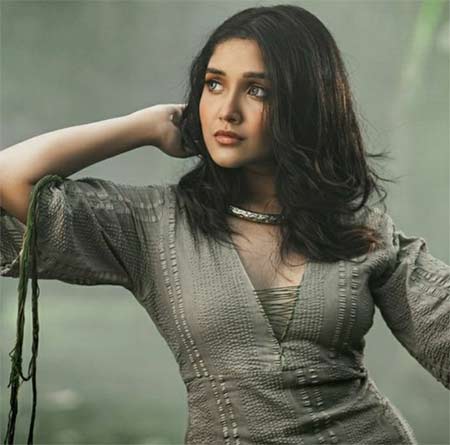 According to the ongoing reports, young Malayalam beauty Anikha Surendran, who played Thala Ajith’s daughter in Yennai Arindhaal and Viswasam, has bagged yet another Tollywood biggie. Anikha has been roped in to play the main lead in the critically acclaimed Malayalam romantic thriller, Kappela.

Apart from this project, Anikha Surendran will also be seen in Nagarjuna and Kajal Aggarwal’s upcoming action thriller.