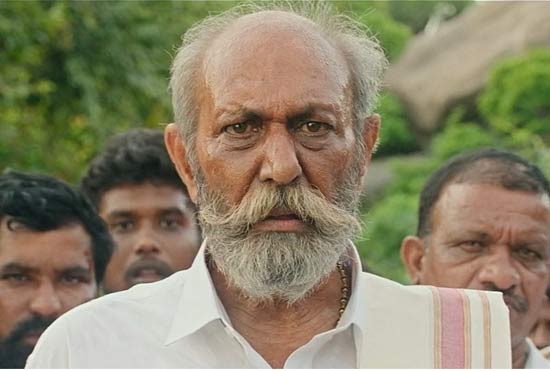 Telugu Film Industry has lost another senior actor. Captain Chalapathi Chowdhary, who appeared last in Balakrishna’s Akhanda, passed away at a hospital in Karnataka on Thursday. He was 67.

Born in Vijayawada, the veteran actor settled at Raichur in Karnataka. In his early days, he used to act in playlets. He acted with almost all the star actors in Telugu. He played roles in more than 100 films and serials.

Besides Akhanda, he also appeared in Khaidi 150, Syeraa Narasimha Reddy, Ruler, Gautamiputra Satakarni and other biggies. Many Tollywood actors have mourned the death of Chalapathi Chowdhary.