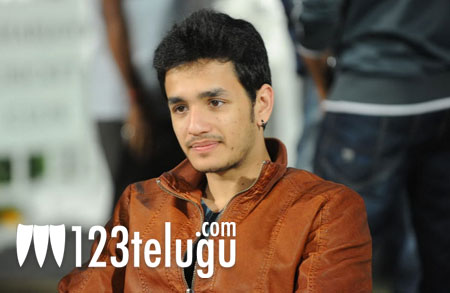 If all goes well, yet another member from Akkineni clan will make his debut on silver screen in the near future. Talking to a leading newsdaily, Akhil Akkineni, younger son of Nagarjuna, has expressed his desire to act in films. He confessed that people know him because of his surname and also his performance in CCL has got him a fair share of fame. “It would be a waste of an opportunity if I don’t pursue acting as a career, considering I’m born into a family of actors,” Akhil told the newspaper. He’s currently studying BBA in the US and wants to complete his degree before taking the next step. In the past, Nagarjuna had said that it’s entirely upto Akhil what career the latter wants to choose. Long ago, Akhil starred in Sisindri and a full fledged role as a lead actor is something which fans of Akkineni would be waiting with bated breath. We’ll have to wait and see how long it takes for Akhil to make his onscreen debut.