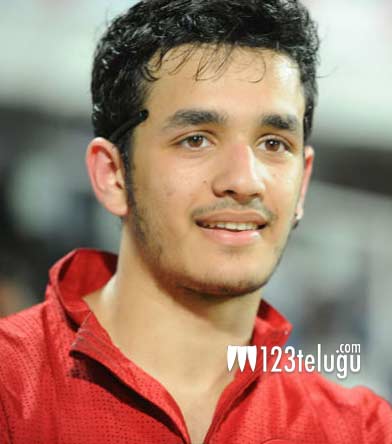 Talking to the media, Akhil said, “We have been playing well in CCL4 so far and I’m confident that we’ll win the match today. Besides, our previous track record against Karnataka Bulldozers has been pretty good, especially when we played in Hyderabad.” He also stated that Nagarjuna and Amala Akkineni have been following all his matches quite closely. “They have been quite supportive and after every match they message me. I must also thank Venkatesh, our captain, for his continuous support.”

There has been a lot of buzz about CCL 4 over the past few weeks and the organizers are expecting heavy crowds to watch the match later tonight in Lal Bahadur Stadium in Hyderabad.