Akhil-Surender Reddy film to be on the lines of this Hollywood hit franchise?
Published on Mar 17, 2021 9:00 am IST 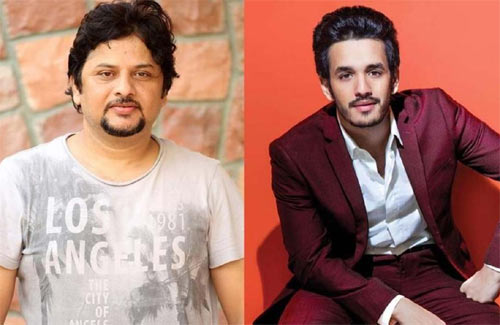 Young hero Akhil is all set to join hands with star director Surender Reddy for a high budget action thriller. The film had its formal announcement during the lockdown and the regular shoot will kick-start in a few days. Young Mumbai model turned actress Vaidya Sakshi is making her Tollywood debut with this as-yet-untitled film.

Now, if the latest buzz in film circles is anything to go by, Vakkantham Vamsi, the writer of this highly-anticipated biggie, has been inspired by the super hit Hollywood action spy thriller ‘The Bourne’ franchise. Well, whether or not the news will turn out to be true and if fans will get him see Akhil in a spy role will be known when the film hits screens next year. Anil Sunkara and Surender Reddy are jointly bankrolling this project.