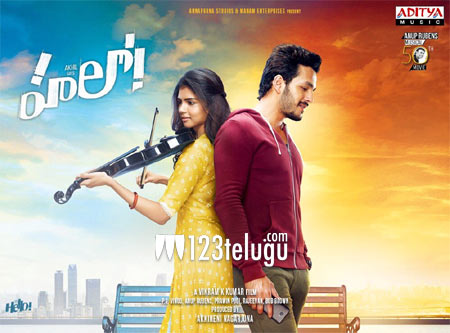 Released in December last year, Akhil Akkineni’s second film, Hello, received a unanimous positive response from fans and critics. Akhil’s improved performance and dances were in for a special mention. Kalyani Priyadarshan had made her Tollywood debut with Hello.

Now, the latest reports revealed that Hello is being dubbed in Tamil and will have a grand release across Tamil Nadu later this month. Critically acclaimed director Vikram Kumar had directed Hello and Akhil’s father and senior hero Nagarjuna had produced it.