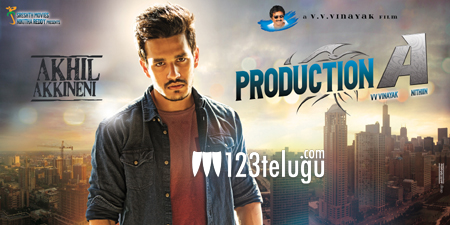 Shooting of this film is going on a brisk pace and according to the latest update, a new schedule will kick start in Spain from the 5th of this month. The unit will leave on the 4th of this month and currently, V V Vinayak is in Spain scouting for locations.

The film’s first teaser which was out recently had a tremendous impact.
Touted to be an out and out action entertainer, this film has camera by Amol Rathod and Sayesha Saigal will be seen as the heroine.