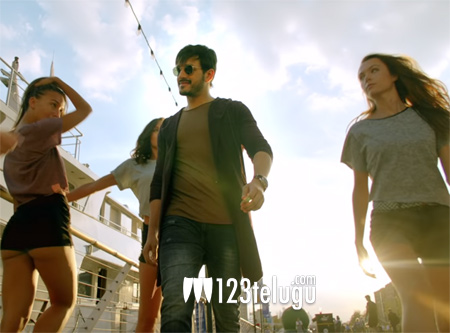 In Mr. Majnu, Akhil plays a playboy who charms his way to win his women’s hearts. The teaser is quite promising and raises expectations on what Tholi Prema director Venky Atluri has in store for fans. A majority of the film’s shooting took place in London.

Bollywood starlet Nidhhi Agerwal is the leading lady in Mr. Majnu. Senior producer BVSN Prasad has bankrolled the project and Thaman has scored the music. The film is slated for release towards the end of this year.