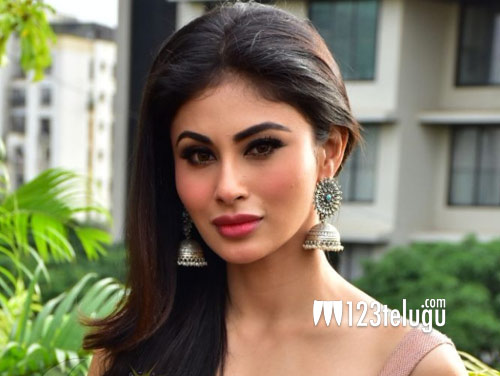 Yash, Srinidhi Shetty starrer KGF is all set to hit the screens on December 21. Directed by Prashanth Neel, the Kannada film is set to release in Hindi, Tamil, Telugu, and Malayalam in a big way, and it’s the first time that a Kannada film is getting such a big pan-Indian release.

Now, the makers have roped in Mouni Roy, who made her debut earlier this year in Akshay Kumar’s Gold, to shake a leg with Yash for the film’s Hindi version. ‘Gali Gali’, a song from a popular Hindi film Tridev, has been remixed and it features Mouni Roy and Yash. Incidentally, Tamannaah will be seen in all the South Indian versions of KGF in a special song.

The film, which is set in the backdrop of Kolar Gold Fields, explores the ’70s and ’80s time frame when the price of gold had skyrocketed across the world. Ravi Basrur has scored the music. Sai Korrapati is releasing the Telugu version.