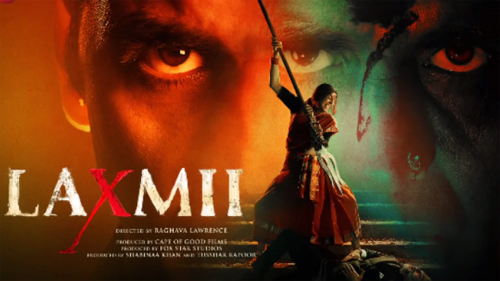 Bollywood star Akshay Kumar’s Kanchana remake, Laxmii, has set a massive new record on the Indian OTT scene. The film, which premiered on Disney Plus Hotstar on November 9, has beaten Sushant Singh Rajput’s swansong Dil Bechara to become the most watched Indian film on OTT in a single day.

Dil Bechara, upon its release on Disney Plus Hotstar in July, had clocked over 75 million views within 24 hours. Even though Laxmii’s statistics are not disclosed, the film has reportedly become the most watched Indian movie ever on any OTT platform.