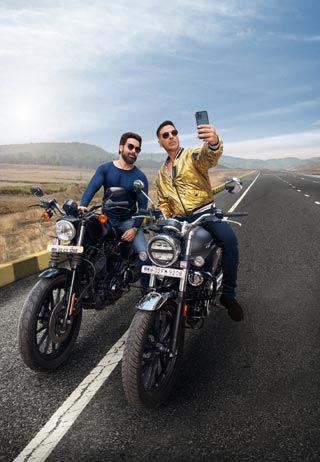 Bollywood star actor Akshay Kumar failed to impress his fans and audiences with his magnum opus movie, Samrat Prithviraj, released last month. On the other hand, the actor’s other movie Selfiee gets a release date.

The movie is an official remake of the Malayalam hit movie Driving License. The latest news is that the movie is slated for a grand theatrical release worldwide on February 23, 2023. Emraan Hashmi is also playing a key role in this biggie.

Directed by Raj Mehta of Jugjugg Jeeyo fame, the movie’s shooting is currently underway. Diana Penty and Nushrratt Bharuccha are the female leads in this movie, produced by Dharma Productions and Akshay Kumar’s Cape of Good Films along with Sukumaran’s Prithviraj Productions and Magic Frames.