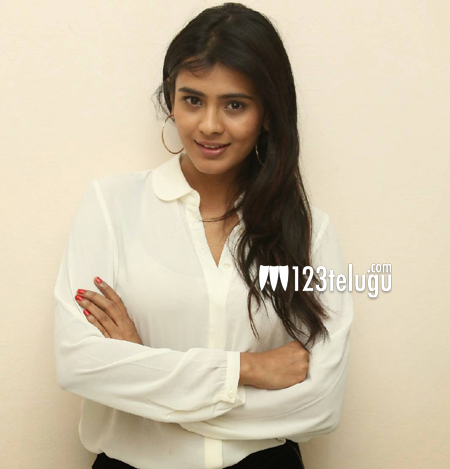 It is already known that Sukumar is venturing into film production and the opening ceremony of his first production ” Kumari 21 F” was held recently at Annapurna Studios. Sheena Bajaj was supposed to play the titular role in the film, which also has Raj Tharun of Uyyala Jumpala fame as the male protagonist. However, as per the latest update, Sheena Bajaj has been replaced with Heebah Patel.

Heebah Patel was recently seen in the surprise hit ‘Ala Ela’, playing the role of a traditional village belle. Surya Prathap is the director of this film.

Devi Sri Prasad will be composing the tunes for this flick which is being produced by Sukumar on Sukumar Writings banner.