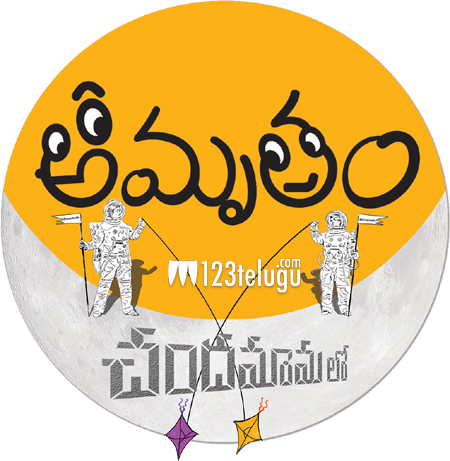 Gunnam Gangaraju’s upcoming film Amrutham – Chandamama Lo is all set to hit the screens on May 17. The film is based on the characters from the superhit sitcom, Amrutham and it has Srinivas Avasarala, Harish, Dhanya, Vasu Inturi and Sivvanarayana in lead roles.

Thanks to the popularity of the serial, the film has a strong recall value among family audience and the fact that it’s being touted as India’s first space comedy, should manage to attract the crowds. Moreover, it’s going to release, alongside two other films, just a day after the general elections are declared. It remains to be seen how the political fever in the state is going to have an impact on films.

A huge portion of the film is set in space and the film, Amrutham – Chandamama Lo revolves around two characters and all their highs and lows in life. Sri has scored the music and Rasool Ellore is the cinematographer.