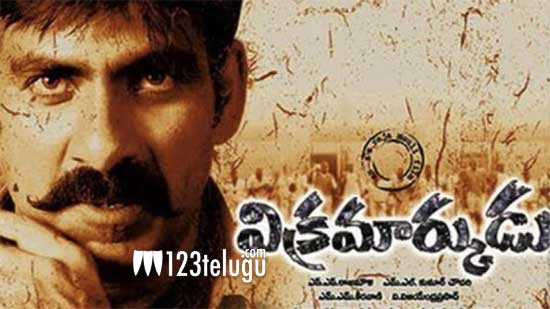 Rajamouli, Ravi Teja, and Vijayendra Prasad had previously collaborated for Vikramarkudu, a powerful action which turned out to be a box office blockbuster.

If the latest buzz is to go by, the sequel to Vikramarkudu is close to materialisation. Apparently, Vijayendra Prasad is ready with Vikramarkudu 2’s script already.

However, Rajamouli won’t be helming the sequel. Vijayendra Prasad will be locking the director for the sequel very soon. Ravi Tej will play the lead role in the sequel and it will be made on a pan-India scale.