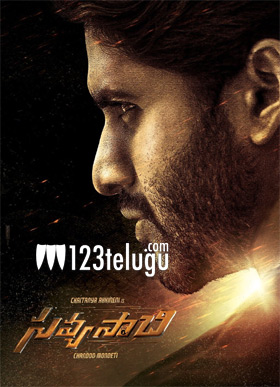 Incidentally, veteran composer MM Keeravani, who composed the original version, is remixing the same song for Savyasachi. A top heroine will be matching the steps with Naga Chaitanya in the song. More details regarding the song shoot will be announced soon.

Savyasachi is into the final phase of shooting. Leading production house Mythri Movie Makers is bankrolling the movie. Bollywood starlet Nidhhi Agerwal is the film’s female lead. Madhavan and Bhumika essay important roles in the movie.