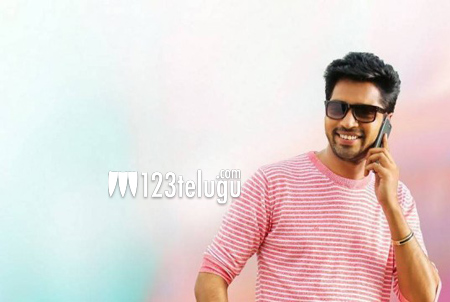 Director Samudrakhani, who made ‘Shambo Shiva Shambo’, is all set to direct Allari Naresh in a straight Tamil movie. According to the latest media reports being heard, the director is going to make a realistic drama with Naresh very soon. Pre production work is reportedly underway.

Naresh will reportedly be seen in a role that does not require any kind of glamour or stardom. Other details about the movie are not known.