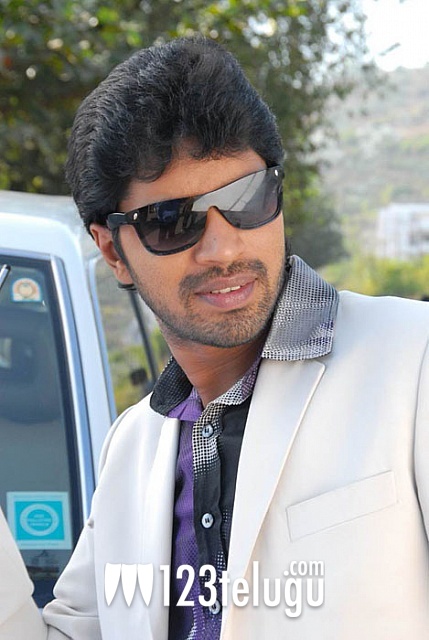 Will Comedy King Allari Naresh end up as the silent killer of 2012? As per industry reports, this could very well be the case this summer. While the concentration has been on the big summer releases of 2012, Allari Naresh and Sharwanand have been quietly working their way through the comedy entertainer ‘Nuvva? Nena?’. Apparently, the movie has shaped up quite brilliantly and sources say that there is loads of comedy.

Allari Naresh and Sharwanand will be seen as two guys who compete to win the heart of Shriya. Narayana is the director of this movie and SVK Cinemas banner is producing the project.