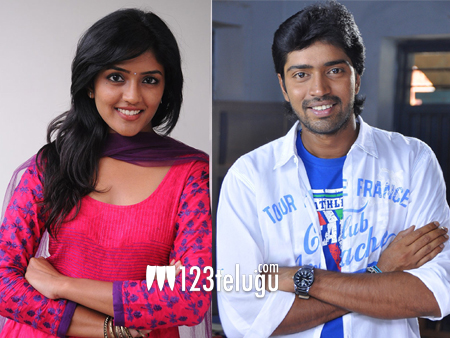 123telugu has already reported that Comedy King Allari Naresh, has started shooting for his next film ‘Bandipotu’. Speaking at a press meet, the actor stated that he is playing a conman in this comedy entertainer. Currently, the film’s shooting is going on at a brisk pace in Saradhi studios.

Directed by Mohan Krishna Indraganti, ‘Bandipotu’ is produced by Naresh’s brother Aryan Rajesh on their own banner EVV Cinema. Kalyani Koduri is composing music for this film.