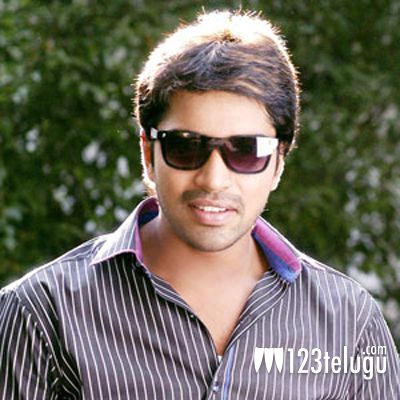 123telugu had recently reported that Allari Naresh’s latest offering ‘Brother of Bommali’ is slated for a November 7th release. According to our reliable sources, Allari Naresh who is presenting this comedy entertainer is also planning to distribute the film in Nizam area by himself.