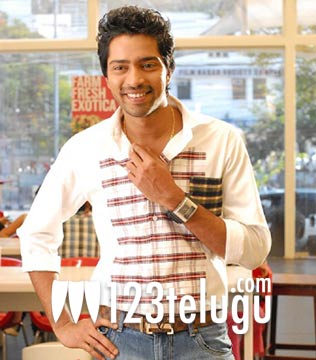 Allari Naresh’s upcoming film Kevvu Keka is gearing up for release in May this year. Devi Prasad is directing the film and Boppana Chandrasekhar is producing the film under Jahnavi Productions banner. Kannada actress Sharmila Mandre is making her debut in Telugu with this film.

Recently, a folk song was shot on Allari Naresh and Sharmila in Pollachi for four days and this is said to be one of the highlights of the film. The next schedule of the film will commence from March 3 and it’ll go on till March 15. With this, almost 90% of the film’s shooting will be completed.