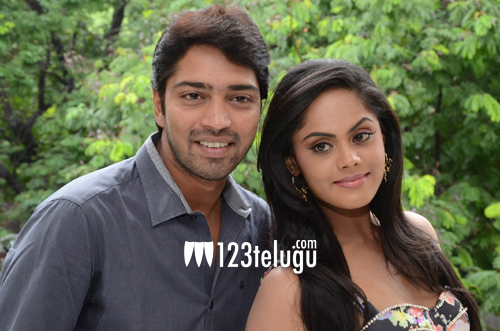 Comedy King Allari Naresh, is currently working with director Chinni Krishna. Produced by Ammi Raju, this film has already been wrapped up. Karthika Nayar will be seen as Allari Naresh’s twin sister in this movie. Monal Gajjar is paired opposite Naresh in this film which is currently in its post production stage.

This comedy entertainer will be high on sister sentiment. According to the filmmakers, the film’s title, and logo will be launched on August 10, and they are planning to release the film in September. The audio release date will also be announced on the same day.

123telugu.com has already running a contest to suggest an apt title for this film which suits Naresh’s body language. All you have to do is to click the below link and post your title in the comment box.

Special Contest : Suggest a title for Allari Naresh’s next film!