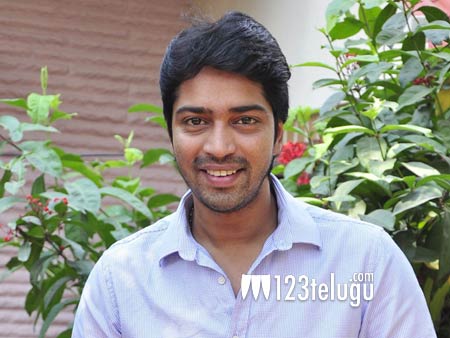 After lying low with a series of disappointing films over the last few years, Allari Naresh has pinned his hopes on Meda Meeda Abbayi, an official remake of Malayalam hit Oru Vadakkan Selfie.

The latest update reveals that the makers have wrapped up ninety percent of the film’s shooting and only a song is left to be shot. The makers are planning to release the film in the last week of June.

Meda Meeda Abbayi is being directed by
Prajith, who had directed the original version, and produced by Boppana Chandrasekhar. Nikhila Vimal is making her Tollywood debut with this movie.