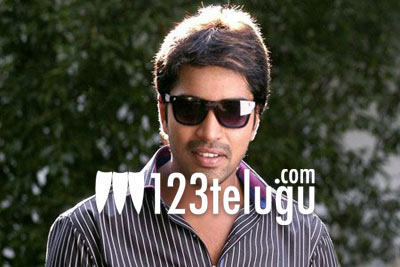 Alli Naresh is one star who has always had two or three releases in a year for sure. As his next release ‘Sudigadu’ is all set to hit the screens soon, this talented star has been confirmed for yet another film titled Kevvu Keka. Confirming this news Naresh himself took to the networking Twitter as he posted “My next film title is finalized its “KEVVU KEKA” Devi Prasad who had directed Blade Babji with me is gonna direct the film”. More details about the heroine and other cast and crew are still awaited for this film.