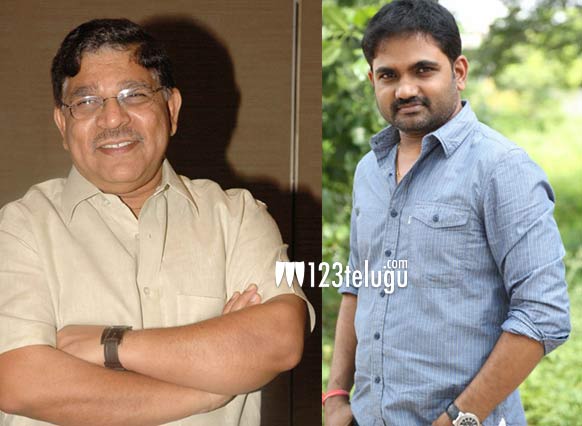 Director Maruthi is teaming up with Victory Venkatesh for the movie ‘Radha’. This film’s muhurtham ceremony was conducted today and a number of senior Film Industry people attended the event. Senior producer Allu Aravind was one of the dignitaries who attended the event and he had words of praise for Maruthi.

” Maruthi has a bright future ahead. He has complete clarity and vision on his subject and this translates into commercial success. He is one of the most brilliant new generation directors we have in the Industry now”, said Allu Aravind.

Incidentally, Maruthi is the director of the film ‘Kottha Janta’, which has Allu Aravind’s son Allu Sirish as the hero.