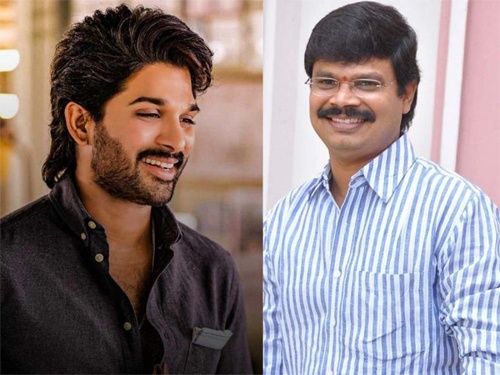 Allu Arjun is expected to wrap up Pushpa: The Rise by the end of this October. Post which, he will be joining hands with Sriram Venu for Icon. This project is likely to hit the floors this November.