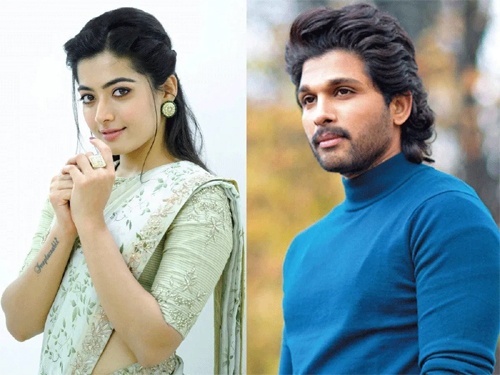 If reports are to be believed, Allu Arjun and Rashmika Mandanna, who play the lead roles in Pushpa will be seen as a married couple.

The chemistry and the married life track between the lead pair will stand as one of the main assets of the film. Allu Arjun plays a red sandalwood smuggler and Rashmika will be seen as a housewife.

Pushpa is in final leg of shoot and the unit is currently filming a few important sequences at specially erected sets in Hyderabad.

Pushpa is a rustic actioner directed by Sukumar. It has Fahadh Faasil in the antagonist role.