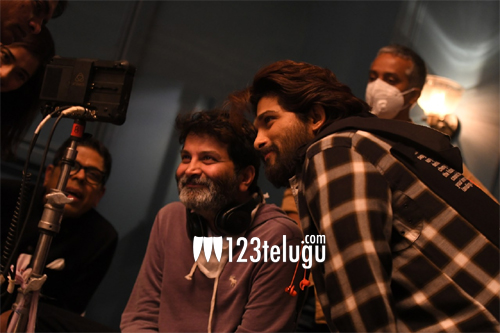 Star actor director duo, Allu Arjun and Trivikram, delivered a massive blockbuster with Ala Vaikunthapurramuloo during the Sankranthi season. The duo has joined hands with each other once again, this time for a few promotional videos for Allu Aravind’s OTT platform Aha.

Apparently, Trivikram directed a promotional video featuring Allu Arjun. This video is part of the promotions for the 5 upcoming shows which will be premiered on Aha on Diwali. The promo video will be aired in a few days.

Allu Aravind seems to be planning something big this time around for Aha. The Bunny-Trivikram collaboration will only take the buzz surrounding the 5 shows to the next level.