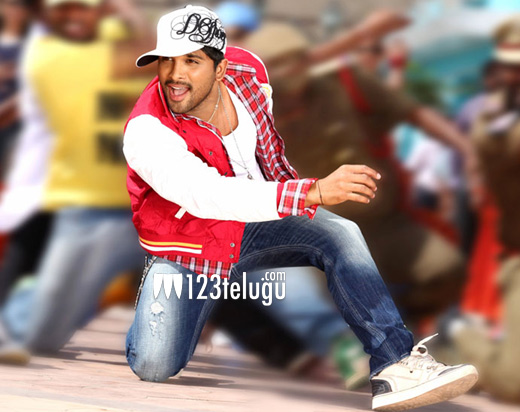 Stylish Star Allu Arjun is currently working for the film ‘Race Gurram’. From today, he will take part in the shooting of the film’s action sequences. These episodes are being choreographed by noted fight masters Ram – Lakshman.

Shruti Haasan is the heroine in the movie and Saloni will be seen in a crucial role. Surender Reddy is directing this action entertainer. A few songs from the film have already been shot in Europe and in Hyderabad.

Thaman is scoring the music for this action entertainer and Nallamalupu Bujji is the producer.