Allu Arjun gets career’s best US premieres with Ala Vaikuntapurramuloo
Published on Jan 10, 2020 2:00 am IST 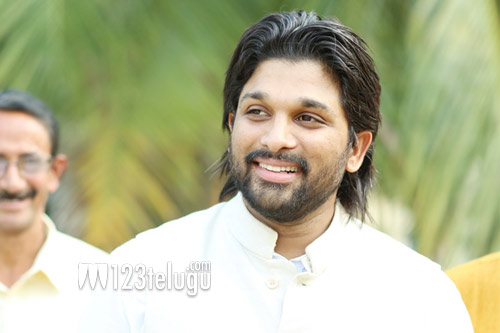 With 2 days remaining for the grand premieres in the US, Ala Vaikuntapurramuloo has already set a new record in Allu Arjun’s career. The film has grossed nearly $350K from the pre-sales so far and is all set for a humongous opening on the 11th night.

Until now, Allu Arjun and Trivikram’s 2015 film, S/o Sathyamurthy, held the record for highest opener in Bunny’s career with a gross of $348K. With the audio album rocking the charts and the Allu Arjun-Trivikram combo gearing up for a hat-trick hit, expectations are sky-high among trade circles and fans.

Ala Vaikuntapurramuloo is opening in cinemas on January 12. Stay tuned for all the latest updates on the film’s box-office collections.