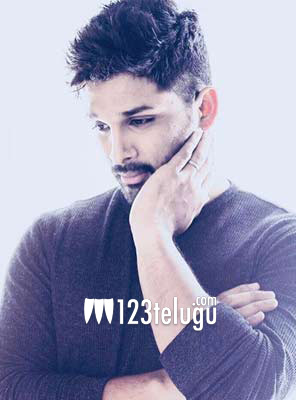 It’s been reported already that Naa Peru Surya Naa Illu India will have a simultaneous release in Malayalam. The Stylish Star took to Twitter this morning and revealed that the Malayalam version’s teaser will be out tomorrow (Feb 7) at 4:30 pm. Also, NPSNII is literally translated as Ente Peru Surya Ente Veedu India in Malayalam.

Anu Emmanuel is the film’s leading lady. Senior heroes Arjun and Sarathkumar play important roles in this high-budget entertainer. Vakkantham Vamsi is turning director with the movie, while Lagadapati Sridhar and Bunny Vas are jointly producing it. NPSNII is slated for release on April 27.