Allu Arjun reveals the backbone of Ala Vaikunthapuramlo
Published on Jan 10, 2020 1:02 pm IST 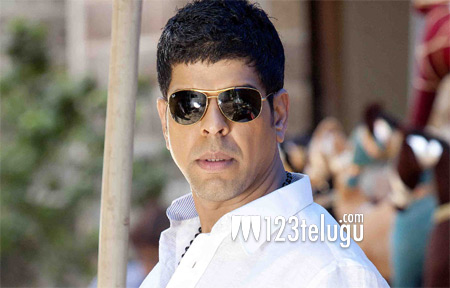 Ala Vaikunthapuramlo is just a day away from its release and the makers have started the promotions on a huge scale. The interviews are going on in a national level and Bunny is leading the pack.

Speaking in an interview, Bunny said that the film has several light-hearted moments and Trivikram has narrated the movie in a special manner. The film has Murali Sharma in a key role.

Speaking about him, Bunny said that he is one of the backbones of the film and his performance will be the major highlight. Murali Sharma is seen as Bunny’s dad in the film and their comedy track is said to be hilarious.