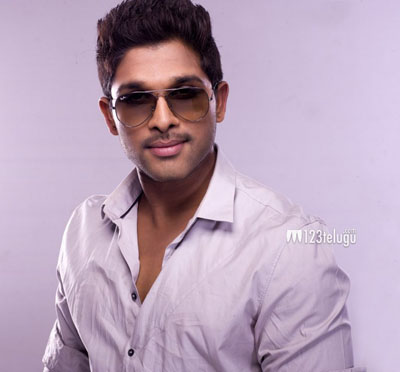 Stylish Star Allu Arjun is known for trying out something new with every film. He changes his hairstyle or body language or costumes for each of his films and that brings in a lot of freshness to his projects.

Allu Arjun is now reportedly gearing up to present some new fighting styles for his upcoming movie in Trivikram’s direction. The actor has been training hard for these sequences and these new action episodes are expected to be a big highlight for his project.

Trivikram’s film will start rolling very soon. Right now, Allu Arjun is a very happy dad and he is spending time with his wife and newborn kid.