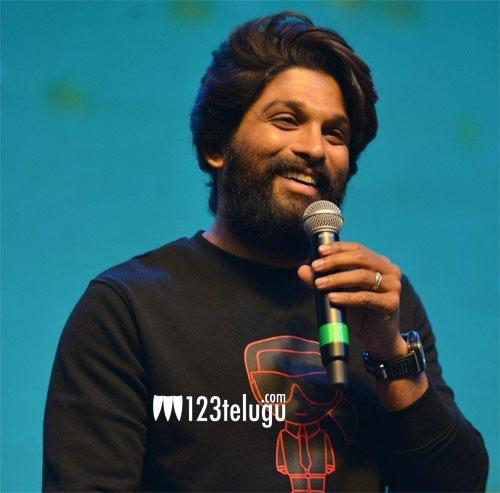 Anand Devarakonda is slowly but steadily improving in his career by doing content-based films one after the other.

His latest presentation is Pushpaka Vimanam which is being produced by his brother Vijay Devarakonda and will release soon.

We have come to know that none other than Icon Star, Allu Arjun will be coming in as the chief guest for the pre-release event of the film.

Pushpaka Vimaanam is directed by debutant Damodara and will be out on the 12th of November in a grand manner.