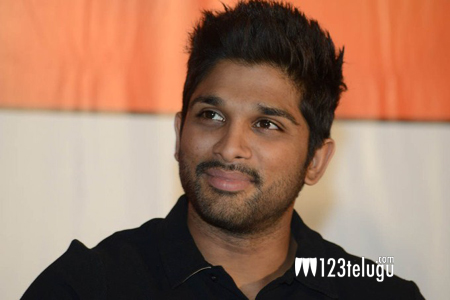 Arjun will also be seen in Rudramma Devi. The first look poster impressed one and all. This is a powerful role and one can expect some heavy action sequences in this film