Allu Arjun wants but Koratala strictly against it- Deets inside
Published on Aug 25, 2020 3:55 pm IST 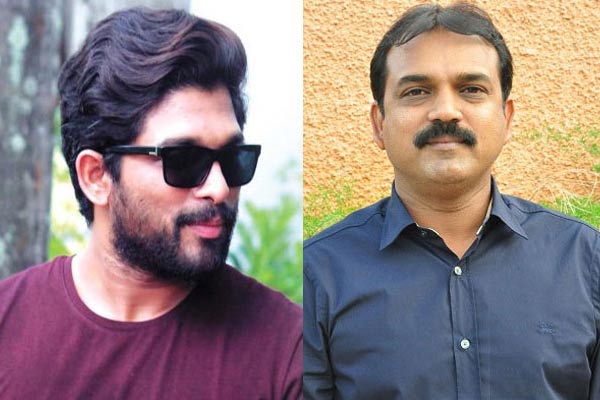 By now, everyone knows that Allu Arjun has signed a film with Koratala Siva. The film will b launched once the ace director is done with Chiru’s film Acharya.

There was news that the film will be made on a Pan-India level and will also release in Hindi. Allu Arjun is trying hard to act in a Hindi film and make his Bollywood entry and that is the reason he is quite curious about the Pan-India reach.

But the latest we hear is that Koratala Siva does not want that and wants to make a proper Telugu film and has written the story that will suit the sensitivities of the south.

So, there is a discussion that is going on and only time will tell how this project will be shaping up in the days to come.