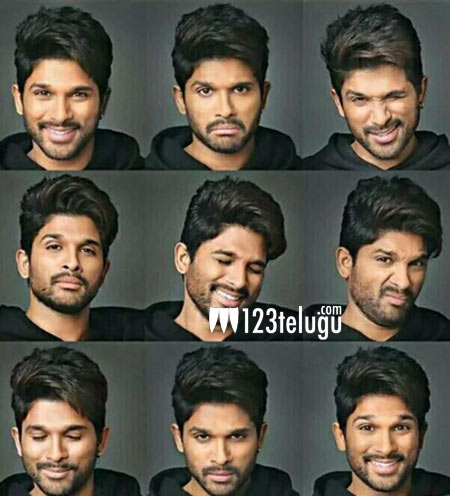 Allu Arjun is surely on top of his game these days. His last film, Sarrainodu has been declared as a huge blockbuster and Bunny has reached the top league in his in Tollywood right now.

Obviously, top directors and big brands are after Bunny to sign him on for their future projects. The latest brand to rope him in is none other than Hotstar.

Bunny has been roped in as the brand ambassador of this mobile app company and all the various ads that he has done have gone hugely viral and created a stir all over. Meanwhile, Bunny will next be seen in a film which will be directed by Linguswamy.