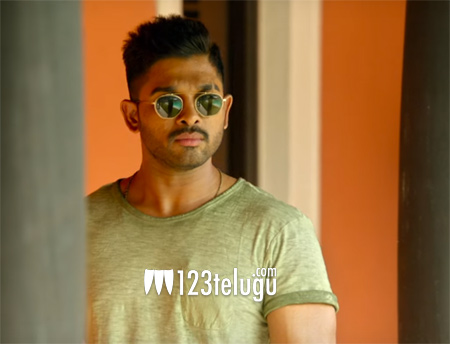 A lot has been said and written about the two upcoming summer biggies, Bharat Anu Nenu and Naa Peru Surya Naa Illu India. While Bharath Anu Nenu is hitting the screens on April 20, NPSNII is slated for release on May 4. BAN’s theatrical trailer was released last night and NPSNII’s dialogue impact was unveiled this morning, and they both received thumping response from fans.

In his latest interview with a popular Telugu daily on the eve of his 35th birthday, Allu Arjun made a few interesting comments on Bharat Ane Nenu. “Bharat Ane Nenu definitely promises to be a different film. A star hero acting as a Chief Minister is no mean feat. All the summer movies seem to be a blend of newness and variety,” said the Stylish Star.