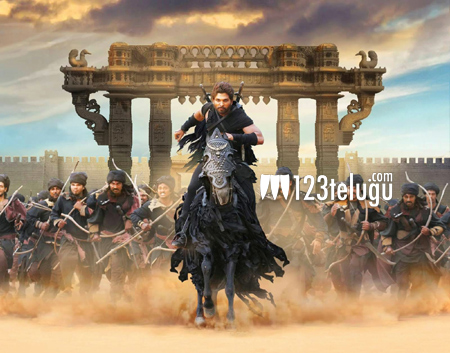 The big budget flick, Rudramma Devi has completed its shoot and is busy in its post production activities. According to our sources from the unit, Allu Arjun’s character is said to be the highlight of the film. Reports also reveal that Bunny’s role has come out extremely well and will raise the bar of the film.

Allu Arjun plays the role of Gona Ganna Reddy in this period drama which also stars Anushka as the central character. Rudrama Devi is the first ever Indian historic film to be made in 3D. Gunasekhar himself produces this film on his own banner Guna Team Works