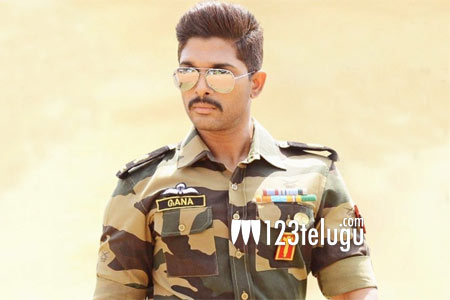 It is a known fact that Allu Arjun will be seen as an army officer in his new film Naa Peru Surya. So, in order to prepare for the film, Bunny will be heading to the US to undergo special training for his role.

There, Bunny will learn several techniques of how the army officers cope up with their pressures of life. Vakkantam Vamsi is directing this film and Lagadapati Sreedhar is the producer.

The female lead is yet to be confirmed and DSP scores music.