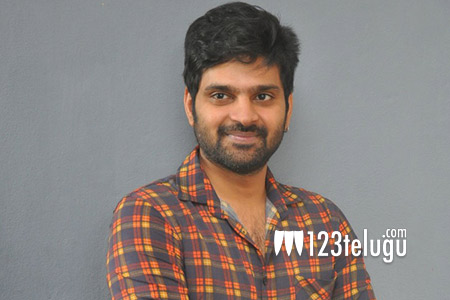 Young hero Sree Vishnu has been selecting different films and stood up as a minimum guarantee hero in the film industry. The audience are also liking his acting and the way of script selection.

Meanwhile, in a recent web interview, Sree Vishnu revealed that it is Allu Arjun who encouraged him after the release of his first film, Prema Ishq Kadal. He said that after watching the film, Bunny called him and discussed with him for a long time.

To conclude, Sree Vishnu, in the conversation said that it is the time when Bunny suggested me to try something different but not to follow the regular template pattern.