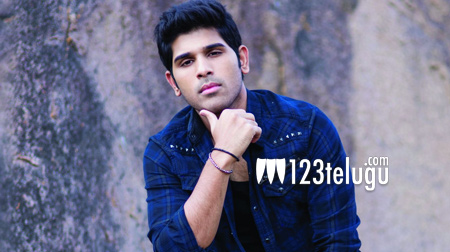 Allu Sirish is a happy man finally. He made a huge comeback with his latest film Srirastu Subhamastu which was declared as a huge hit. The film which was produced by Geetha Arts also made good money for the banner.

Congratulating his son for his recent success, Sirish’s dad, Allu Aravind presented him expensive Audi Q7. Seen here in the above picture is Sirish receiving his favourite car from his star brother Allu Arjun and dad, Allu Aravind.

Well, success is sweet and does change many things around you.