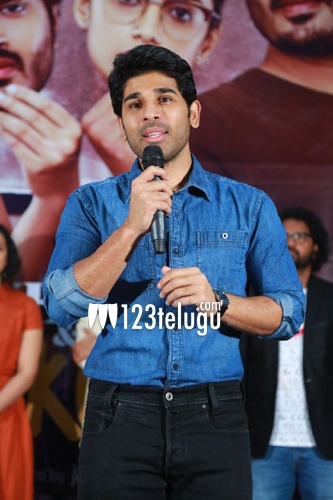 Ever since the lockdown, hero Allu Sirish has been leading a very disciplined lifestyle by following a strict fitness and diet routine. In the process, he has shed a lot of weight and developed a muscular physique over the months. He is now looking quite handsome in a fit avatar.

Allu Sirish is now gearing up for his upcoming as-yet-untitled film, which is being directed by Rakesh Sasi. The film has completed more than 70 percent of its shoot so far and will be ready for release during the summer season. More details about the film and its promotions will be out soon.
Attachments area