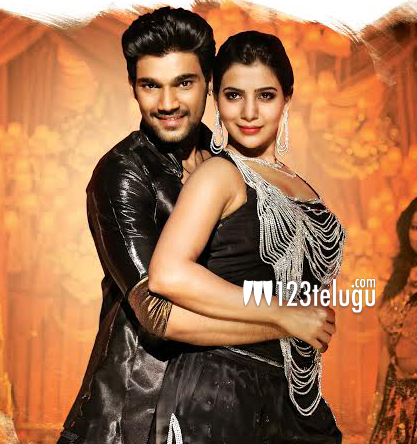 The audio of Alludu Seenu was released with much fan fare and is getting huge response. Meanwhile the makers have planned to release this film on July 25th. This movie has debutant Bellamkonda Srinivas as the male lead while Samantha is playing the heroine in this film.

V V Vinayak is directing this project and Bellamkonda Ganesh Babu is producing this film. This will be a mass entertainer and it will be interesting to see how an experienced director like V V Vinayak will handle the debutante Srinivas.