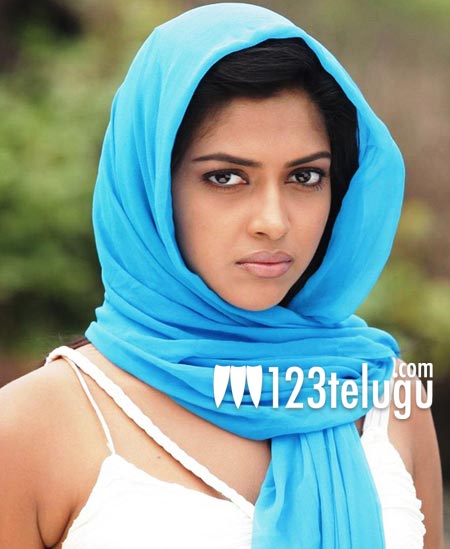 Amala Paul who was last seen in Allu Arjun’s ‘Iddharammayilatho’ in Telugu is a busy lady with ample offers in hand down south and is right now shooting for those films.

Rumours have cropped up saying that she has signed a new film. Apparently this has upset Amala Paul and she has tweeted on this issue to clarify things. Her tweet read “Speculations about me signing a new movie is as baseless as Zimbabwe winning ODI World cup !!”. She further tweeted saying that she would definitely inform the media first, if at all she signs a new film. That statement has put an end to all the speculations running around.

She is currently working with Nani in a bilingual titled “Janda Pai Kapi Raju” and is working on three other films in Tamil.