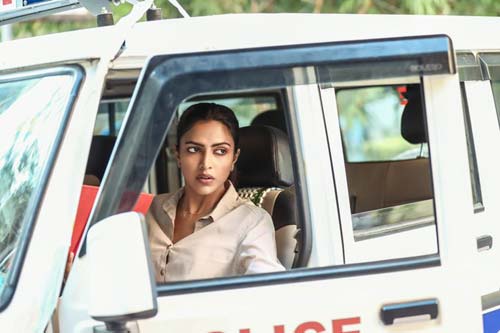 It is already reported that actress Amala Paul is doing a web series for exclusive Telugu content provider, Aha. Being directed by Pawan Kumar, the series is going to have eight episodes in total.

Meanwhile, the first images of Amala Paul from the web series are out this morning. Seen in a stylish cop getup, Amala Paul’s look has been getting positive feedback.

Titled Kudi Yedamaithe, the series is expected to out on Aha in the month of January. 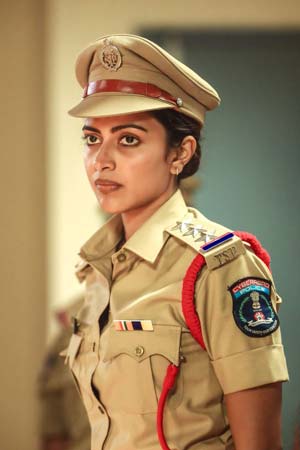