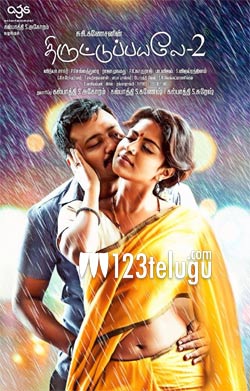 As per the latest updates, Dongodochadu will be hitting the screens on November 30 along with the Tamil version. Popular Tamil actor Prasanna, who will be seen in a crucial role in Jawaan, essays an important role in Dongodochadu. The film’s unit landed in Hyderabad today and unveiled the film’s first single.