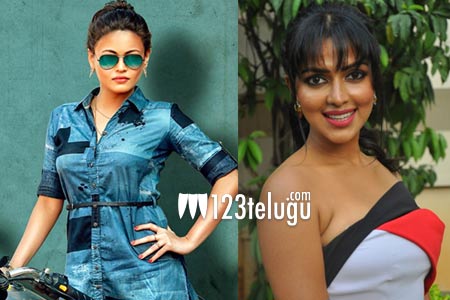 Incidentally, the film also marks the Tollywood comeback of Sneha Ullal, who celebrated her birthday yesterday (Dec 18). Sneha’s last Telugu film was Navdeep’s 2013 romantic drama, Antha Nee Maayalone. While Amala Paul will be seen as a Muslim girl, Sneha essays the role of hero’s best friend. This film is said to be an emotional family entertainer.

Charantez himself will be playing the male lead apart from directing the movie. The film’s shoot is nearing completion and more details will be revealed soon.