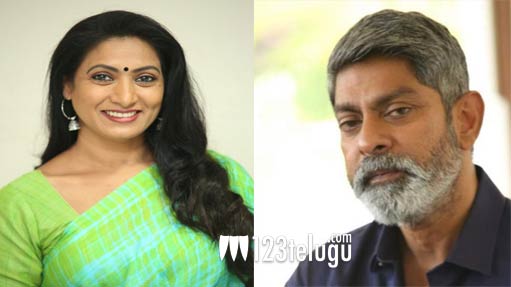 Amani and Jagapathi Babu were once a hot pair in Telugu. They did some hit films like Subhalagnam and have now transformed into solid character artists in Tollywood and are busy with multiple films.

The latest update is that these two will once again share screen space for a web series on AHA. Amani revealed that she is working on a political drama where Jagapathi Babu plays a key role.

The shoot has also started and will be a bold series with solid drama. As of now, Amani is waiting for the release of Chaavu Kaburu Challaga that has Karthikeya and Lavanya in key roles.