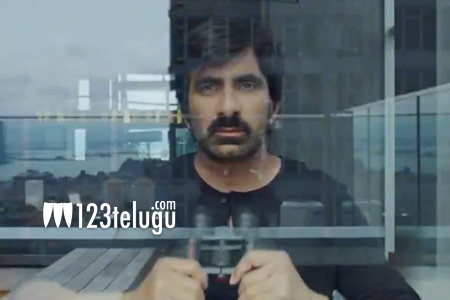 Amar Akbar Anthony’s pivot is intriguing as it shows a pensive Ravi Teja as a prisoner in an American jail. Thaman’s haunting and emotional background score adds to the mood in the teaser. On the whole, the pivot manages to raise the curiosity levels, and all eyes will now be on the film’s trailer.

Amar Akbar Anthony has Ileana playing the female lead. The film is slated for release on October 5. Mythri Movie Makers banner is bankrolling this high-budget entertainer.